Wondering how to handle when you break up with a Sagittarius man? If you are curious whether he feels terrible for letting you go, well…don’t be surprised when figuring out the answer. Naturally, a Sagittarian is lack of sensitivity – he is well-known for putting his foot in his mouth and trampling on others’ feelings. What is particularly irritating is that, although he’s happy to point out all of your issues, he finds it unusual to admit his himself. In this article, we are going to discuss more about Sagittarius and the breakup as well as how you will deal with a Sagittarian’s breakup. 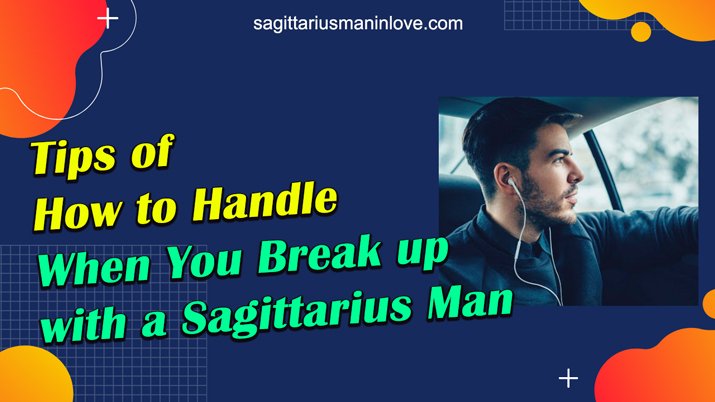 A man born between November 22nd and December 21st is given a fiery, sizzling spirit. As a notorious flirting guy, he yearns for passionate romance and lust. Getting bored easily, he expects new, thrilling adventures in every aspect of life including love relationship area. If you cannot fulfill his needs and feelings, he will slowly back off and look for another fresh relationship. Cold and free, this male Centaur tends to get over the breakup faster than others. Don’t be misunderstood that he’s not hurting or has no emotions for his ex. It’s just that he’s not the type of guy who keeps holding the past; also, he does not want to show his real thoughts or emotions.

What happen to Sagittarius man after the breakup? He rarely goes in ‘for the long haul’ in relationships; however when he does, he goes in full force. Unfortunately, this trait makes his manner become bad after divided with his partner. He’ll go through a rebound sex spree as a way to cope, or engage in reckless behavior. “On to the next” is always his favored saying!

How to Deal with Your Sagittarius Ex?

Your ‘relationship’ after ending the relationship with an Archer will depend mainly on the reason you broke up. Most breakups with Sagittarius born is caused by his need for independence. He, on one side, wants to spend time with you but, on the other side, he still needs his ‘me time‘ every once in a while. Once he feels fenced in, he would be uncomfortable and begin thinking about his relationship with you. Normally, in these situations, he will be the one who wants out. This guy is a truly social butterfly – he likes to talk, flirt, and hang out with friends. If you don’t like his socialize character, you need to tell him; otherwise, things will slowly build up inside you, and before you realize it you will be the one who wants out.

There is little to no room for jealousy with a Sag man. Once he feels cornered, he will find the easiest way out. If you initiate the breakup then the only thing he asks for is an explanation; that case is when he has no clue. Very intelligent yet this guy sometimes can be dense, he may not realize his words are harsh. The things coming out of his mouth is just opinions or facts. He is possibly already hurting you but still don’t know about it. Simply tell him your thoughts so that he can rest.

Will a Sagittarius Man Come Back after a Breakup? Click for the answer!

Most of the times, when you break up with a Sagittarius man, the relationship of you two will be really over. Don’t expect to see or hear anything from him. He chooses to move on with his life and decides to leave all the negative things behind, so never expect to see him distraught or depressed. He can stay friends with you if the breakup is in good terms. 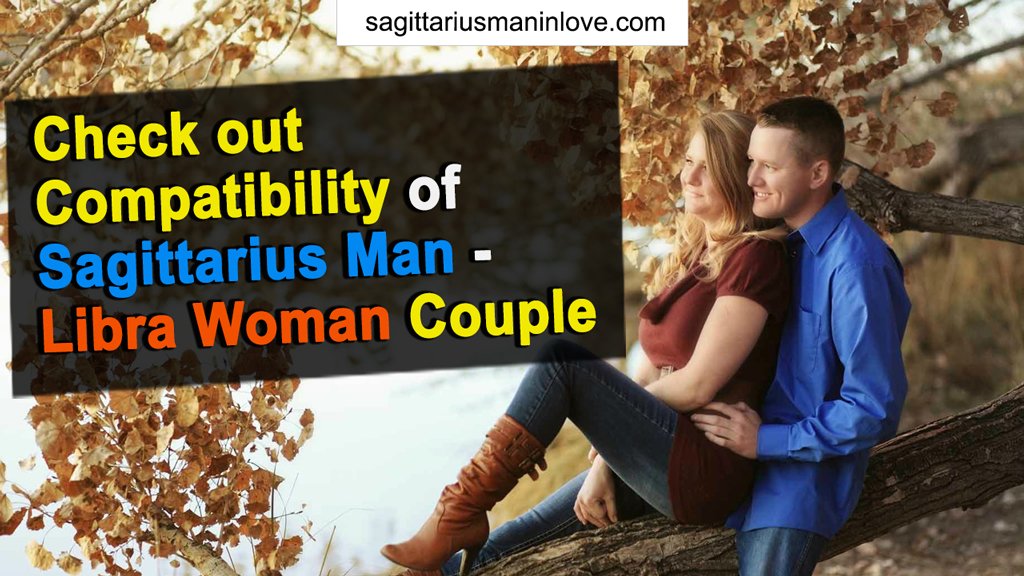 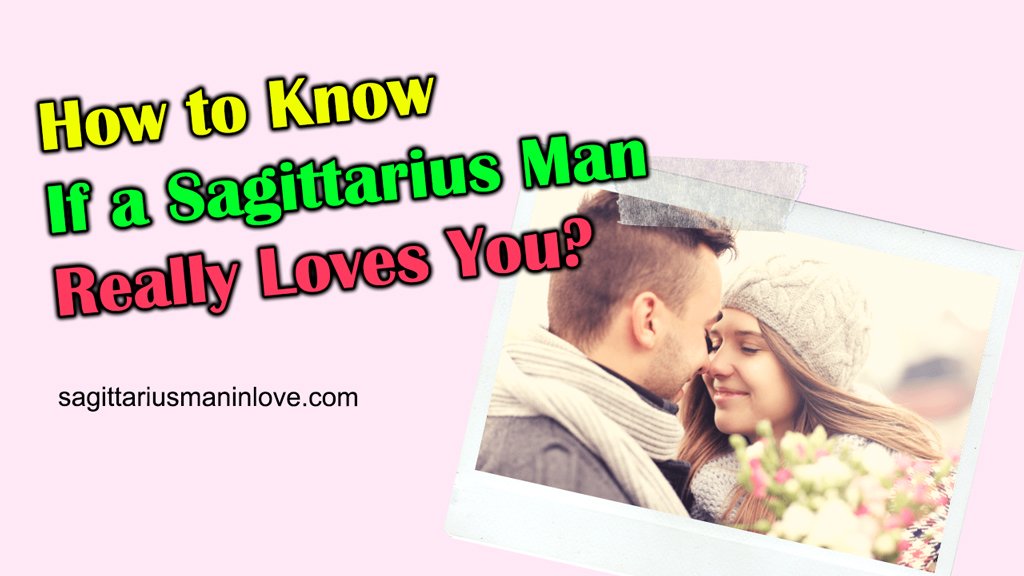 How to Know If a Sagittarius Man Really Loves You? – Dating Tips 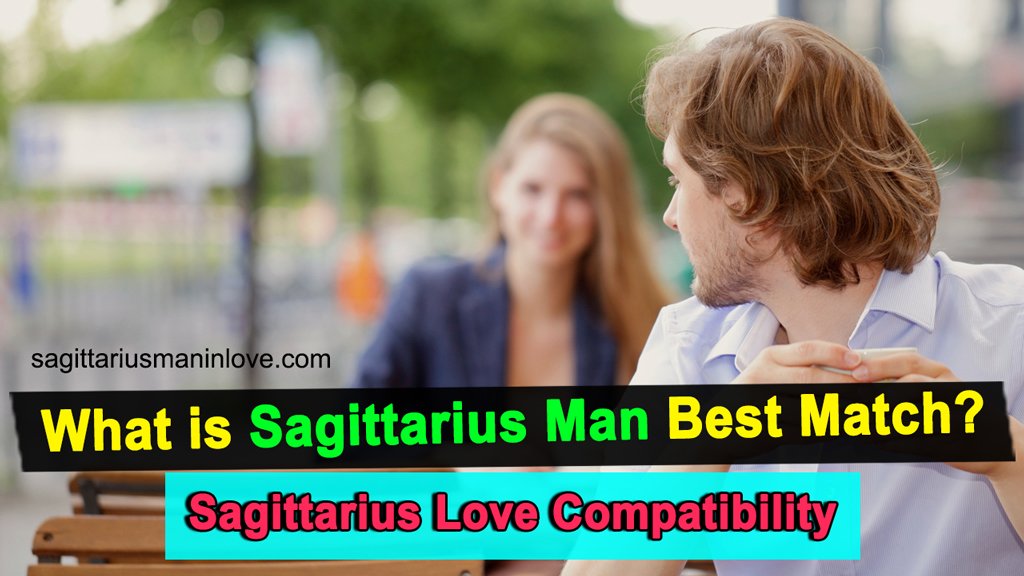 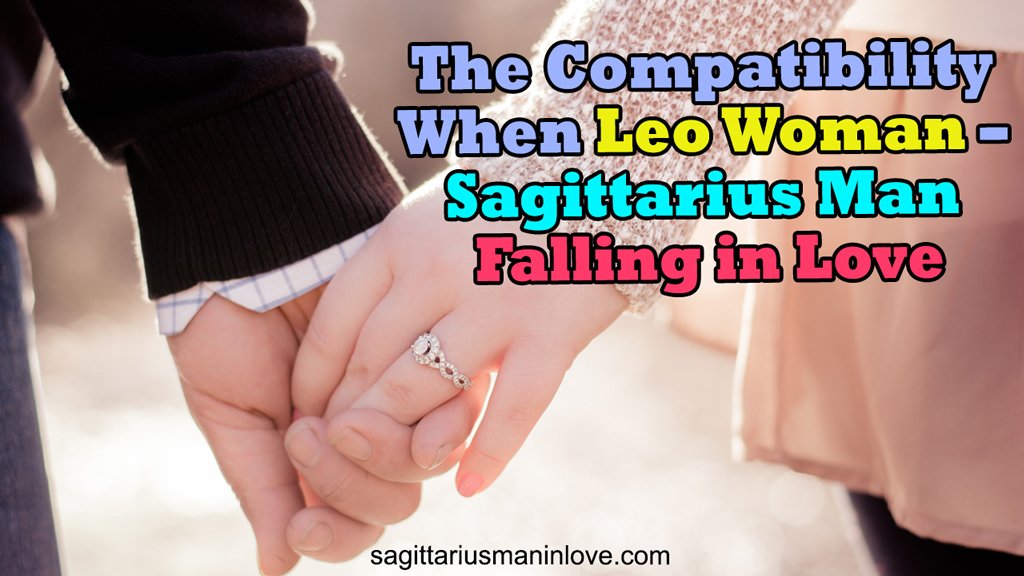 The Compatibility When Leo Woman – Sagittarius Man Falling in Love 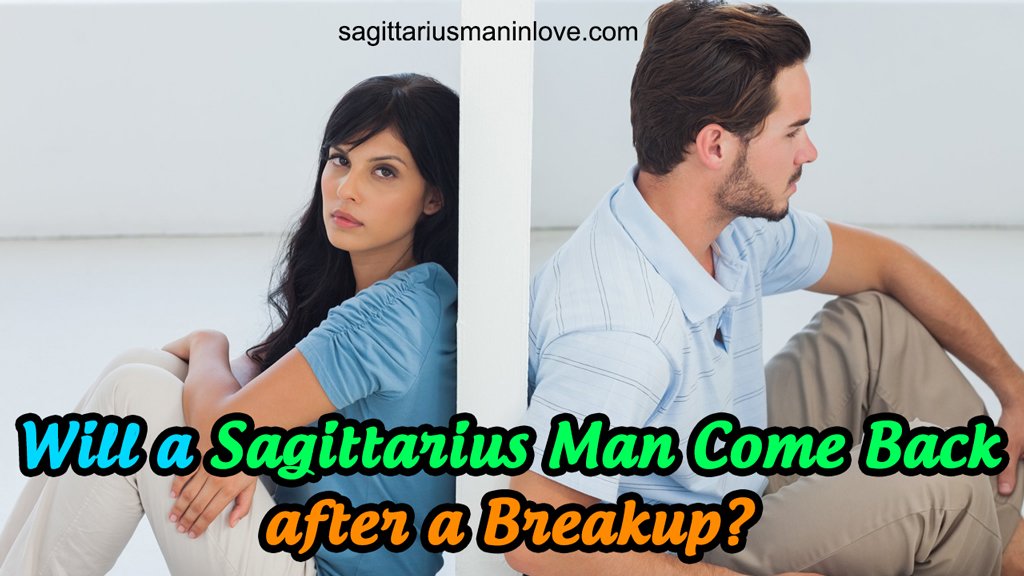 Will a Sagittarius Man Come Back after a Breakup? – Get Love Tips

This site uses Akismet to reduce spam. Learn how your comment data is processed.

Get your personal Astrology insights
Chat Now »
or